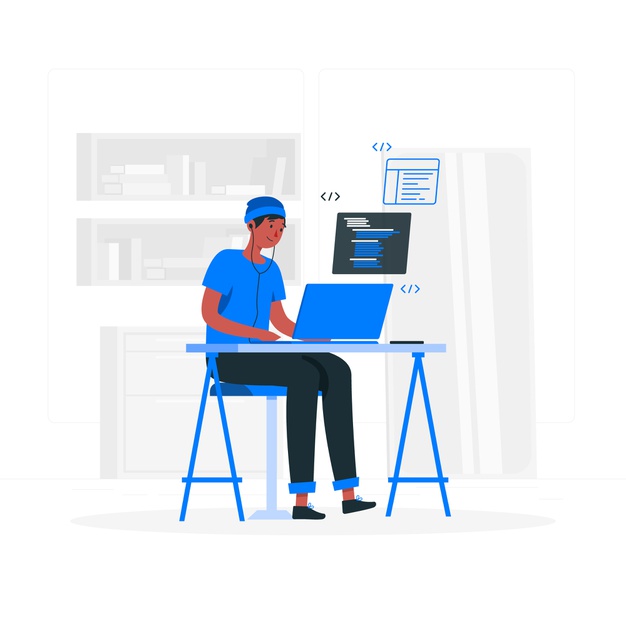 Indeed, Everything about Flutter stands out as it keeps on helping in making the lives of the developers much easier every time.

Flutter, from day 1 has been the “pet-framework” for the app developers and has never ceased to amaze the developers with its skills and kit set.

Though many open source app development frameworks are available in the market, Flutter has been crowned with a special place, in the heart of the developers for many reasons like :

With the unimaginable growth in app usage and development,  the advancement of flutter made it easy for developers to develop apps for different platforms. If your target is the mobile, web, and desktop apps, no wonder, “Flutter” is all developers could think of. “Write once, run anywhere”.

With flutter making it easy for all sorts of app development for different platforms, there was one area so far left untouched by Flutter. And, being the supreme, both Flutter and Google never gave us much time to even complain.

With a massive reach when it comes to developing new apps, Flutter has added one more to its tool kit or…should we say, added one more gem to its crown.

The new avatar of Flutter is now available in alpha iterations making it a dream come true for the developers who are designing apps for both desktop and mobile phones, with different screen sizes.

With Flutter extending its support to Windows, developers can develop apps for 6 different platforms by writing code just once. And with the 6th being Windows, it also means different devices, in a wider range as Windows is the world’s leading desktop OS! With adding windows as the ‘Biggest’ gem in their crown, Flutter has indeed become the only framework available to support most cross-platform frameworks.

Why Flutter’s idea of expanding its toolkit to support windows means a lot to developers?

When it comes to developing apps for desktop and smartphones, there’s a lot more into it than what we see as coding. When t comes to coding, developers have to focus considering :

How to get started with Flutter for Windows?

If you would like to know how to install Flutter’s tools to your Windows? 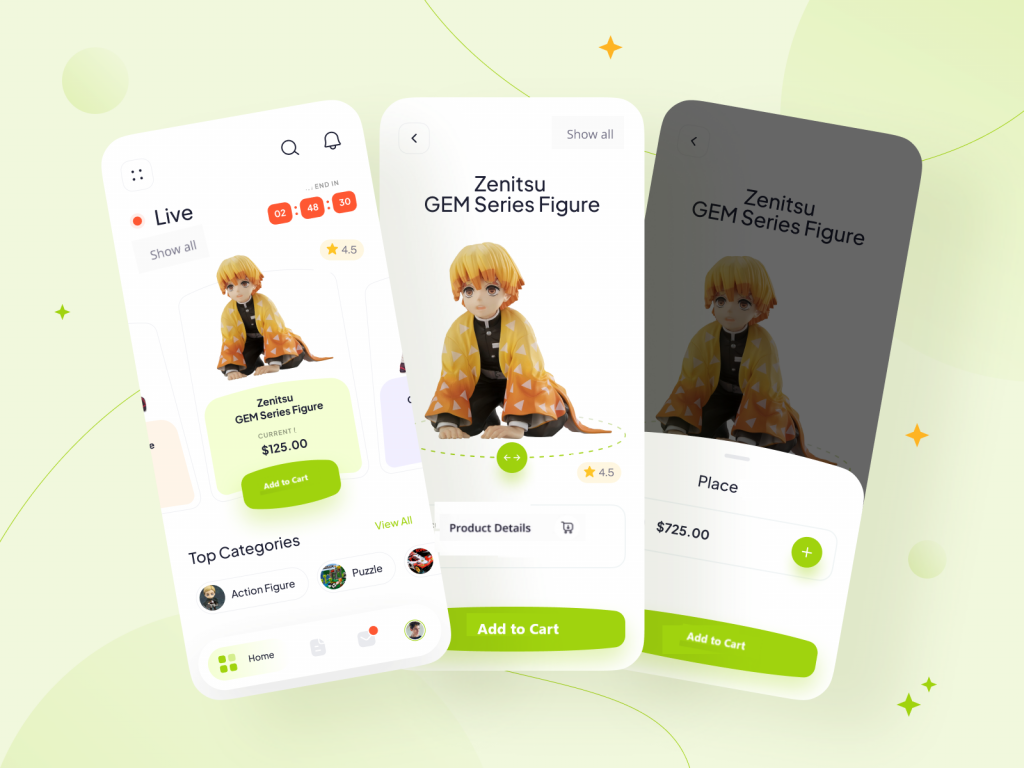 Toy store App: How to own an Disney like stunning online toy store business 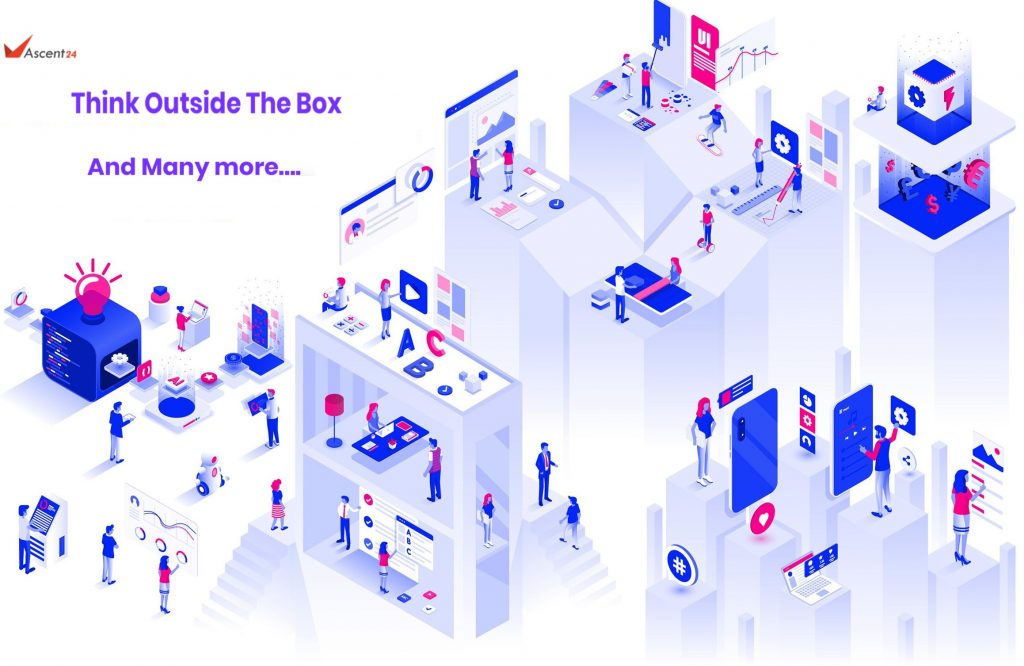 App Developer : How to hire the best app developer in 2022

Ascent24 Technologies: Our Story on who we really are!