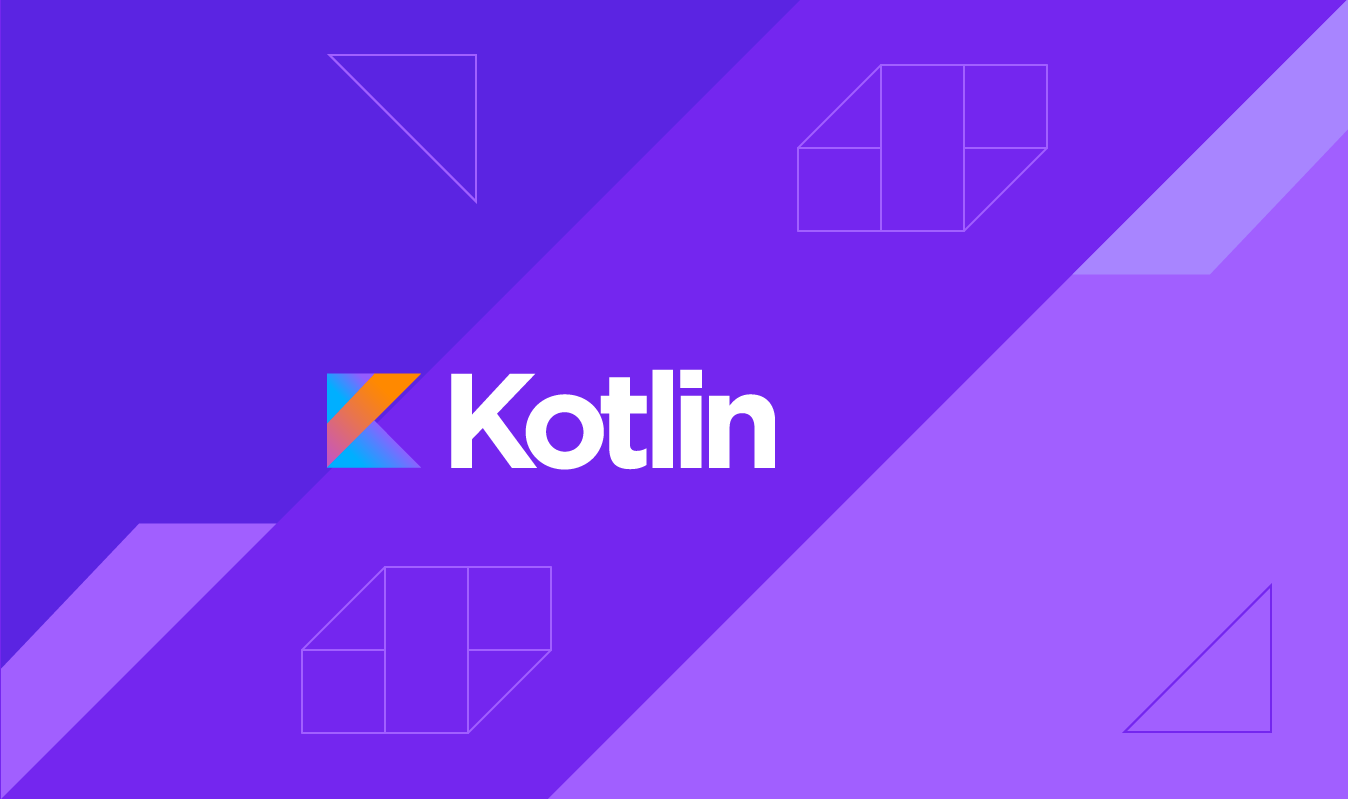 “It’s the Era of Apps and Android!”

“With Java in the market…why to worry about…“

Remember when Kotlin was introduced as a supported language for Android? Google supported back then in 2017 itself, in its Android Studio IDE. Given the very fact that for all these years, Java has been crowned as the KING as it was the only Preferred Language for Android App Development… it really is kind of amazing to see that Kotlin has grown rapidly in these 2 years that Google, just like that, officially announced this in May 2019!!!

Yep! If you are not worried about the investment made in Java and is ready to make an investment towards the new and trending Kotlin…well, then Kotlin is your only option to choose!

Kotlin is ON!!! Kotlin is just….accelerating…and there’s no stopping!

What was the result of the announcement?

Right….something’s new and gaining popularity and people are attracted towards it! How and where should I go to learn about it?

Fear not, for Kotlin has got an answer for that too!!

Is Kotlin worth all the hype?

Well…. in that case… all I can do is sum up and state the reasons which make Kotlin special!

So… Well…What are you waiting for?

Make sure to get yourself there! Even though you are a little late! 🐾