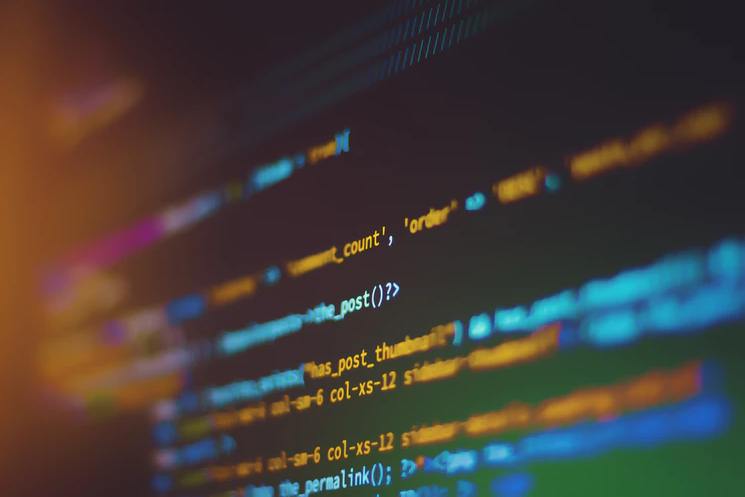 Making the Pick – React Vs Vue!

In the Digital World, English is not the reigning language.

Even though it is written in English, the very same magic which JavaScript does with the same 26 alphabets is purely enchanting! 🎇

Enquire the tech giants who are hypnotized by JavaScript’s magical charms.🤩

In the shifting world, even in the ever-changing tech world, in the current era, everyone would accept that the most two popular frameworks which fight to be the center gemstone of the crown called JavaScript are React.js and Vue.js. 💎

Being popular, highly valued, and widely used, the two frameworks too are filled with their own shares of pros and cons and respond differently to the widely different business needs.

Still, the dais is theirs and in the heavy competition prevailing among them, React.js seems to have won without much of a fight! 😯

What makes them so special? Why are they so popular?

In the race to win the hearts of the developers by being a reliable platform to serve all the front-end apps, who will be winning the throne this time?🤔

Where you come from and who refers you plays a major role in the tech world too! 😴

React.js, created by Jordan Walke, is being more popular in the market, since its release in 2013, not only because it’s worthy but also because of the background it holds within! Not only because React.js is super easy to build interactive UIs but also because it was created and maintained by Facebook, for targeting the specific needs of Facebook!!! #What more to say?!🤷‍♂️

Vue.js, not to misunderstand, please. 🤯Famous rulers do have few downsides against the new hotness in the town! Vue, released in 2014, was developed by Evan You, a former Google employee and Google’s Angular Team member.

With the strong background support and Facebook giving the face, React has got a significant lead in the battle.⛷

#Right…there’s no use in just stating the points. 😣Shall we….do in-depth research and compare their performance and see when, why and who is considered as the “Best Friend” for developers in the tech world!😕

React has got a third-party CLI tool called CRA (Create React App) while Vue has got an official Vue-CLI.

Both are good in terms of providing tools for app development! ⚓

Rerendering of Vue is the only little magic potion that makes it a generally and extensively accepted framework by the developers!

Yes!!! Looks like Vue has got a bright future than React! 🤗

Even though React is the highly demanded skill and is super popular, and the most successfully enjoying leader of the past and today, Vue seems to have silently approached the podium, with fresh, simple and comfortable frameworks!🤞

With Vue, web apps are being built faster today!💪

With Vue, developing is fun and easy!🤸‍♂️

There are more good vibes around Vue, working hard and silently to make sure Vue gets to decorate the throne of JavaScript as the brightly shining center gemstone!💎👑